This week, a county school board in my area took a bold step in the direction of diversity, equity, inclusion, and frankly, justice. You may have heard the news.

Those opposed to this action have offered a variety of disconnected reasons that this was the wrong thing to do. They range from claims that the action will ruin our children (it won’t) or usurp parental rights (no more than other public education actions) to claims that the action will somehow interfere with their religious freedom (to discriminate). (Here’s just one example of hyperbolic reaction.)

I would bet money that privately, people also are thinking that it is another step in the downfall of society, another inch closer to the end of the world. 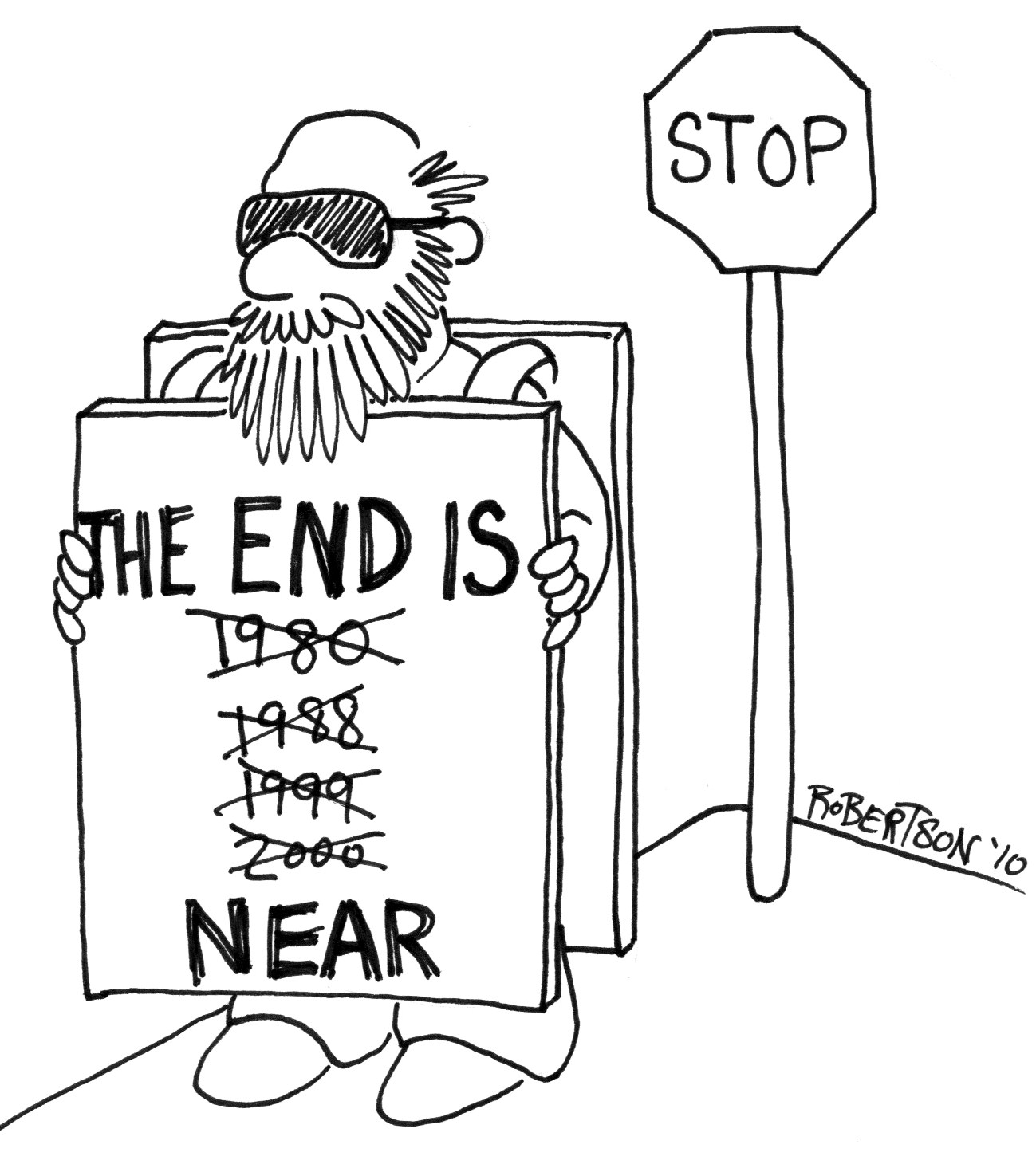 People opposed to positive social change–let’s call them conservatives–have argued for literally hundreds of years that steps taken to improve a pluralistic society and advance social justice will lead to the collapse of civilization. Which we know now is absurd. But conservatives still use that argument today anyway.

So I thought I would make a list off the top of my head of some of the things that over the years did not in fact cause social collapse (approximately in reverse chronological order):

What does lead to a breakdown in social cohesion? Here a few things:

As usual, I am thinking of America as I write this. I realize that many other countries are at different stages of their journey toward a modern society and I wish them the best.

America can and ought to be better than we often are. I’m constantly amazed and saddened by how many Americans want to turn back the clock and erase so much of the hard-won progress that has been made over the centuries. At the same time, I understand that those people whose identity is threatened the most are the ones who will scream the loudest.

Which raises the question of who would create their identity around maintaining injustice and inequality? Think about it.

I, for one, think that regression to some imagined former “greatness” at the expense of general social improvement would be mistake.

P.S. It is good to remember that one’s personal opinions about how things “ought to be,” no matter how strongly held or deeply felt, are not “truths” that cannot be challenged. They are only opinions and can be heeded or dismissed as circumstances warrant.